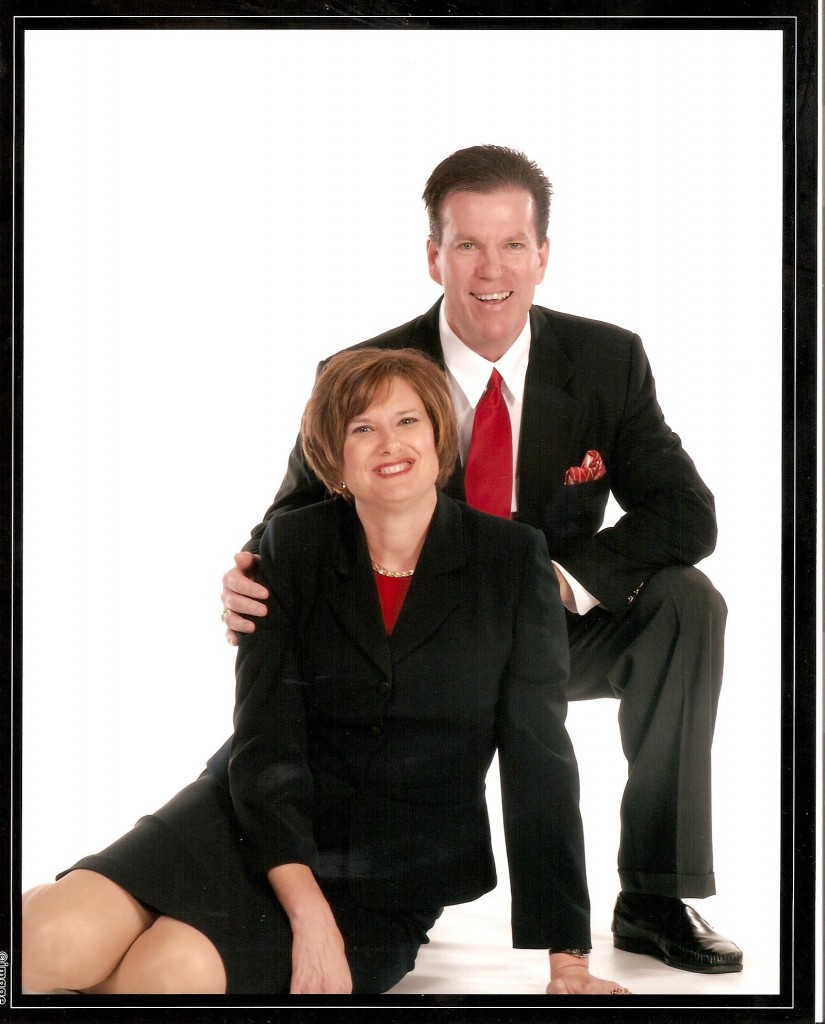 Apostles Gale and Shelly Sheehan serve as the Directors of Christian International Apostolic Network, a network of over 800 ministers widely recognized as a leading voice in the present truth restoration of apostolic and prophetic ministries in the global church today. Gale is the author of “Miracles Now!!!” and “Financial Miracles Now!!!” equipping and activating saints to move in healing and financial miracles. Gale and Shelly have produced many audio resources from current prophetic revelation. Gale and his wife Shelly have been married for 25 years and are the founders of Destiny Now Ministries. They travel nationally and internationally as conference speakers and have appeared on TBN and CBN broadcasts. They believe that the simplicity of “Jesus” and the gospel of the “Kingdom” of Christ within you will cause great transformation in the earth today. Gale and Shelly, with their family, reside in Santa Rosa Beach, Florida.

“Your Destiny Now” is a website focused on fulfilling prophetic destiny. There will be articles, audios, and videos that will give you keys that you need to run the race God has for you. Gale, who had his life radically changed at the age of 26 by hearing the voice of the Lord, will help you to hear His voice as well. Coming from both a strong scientific background in chemistry and psychology, as well as the influence of a drug culture, hearing God’s voice for the first time was quite a shock for Gale. It was at that time he realized God was real and had a plan for his life. Shelly, who knew the Lord as a young girl, then met and married Gale in 1982. Since that time they have travelled to many nations and have seen many people begin to know the voice of the Lord as well. They have also seen the Lord do many great miracles over those years. Focusing on Jesus as both the author and originator of your destiny and also the one who enables you to fulfill your destiny is the key for success.